Himeji castle, 姫路城, Himeji-jō, or the “white egret castle” is a 17th century castle (or sometimes 12th) with a height of 46.4 meters located in Hyogo prefecture. It is famous for its white color like an egret taking flight standing atop a hill and visible from a distance. 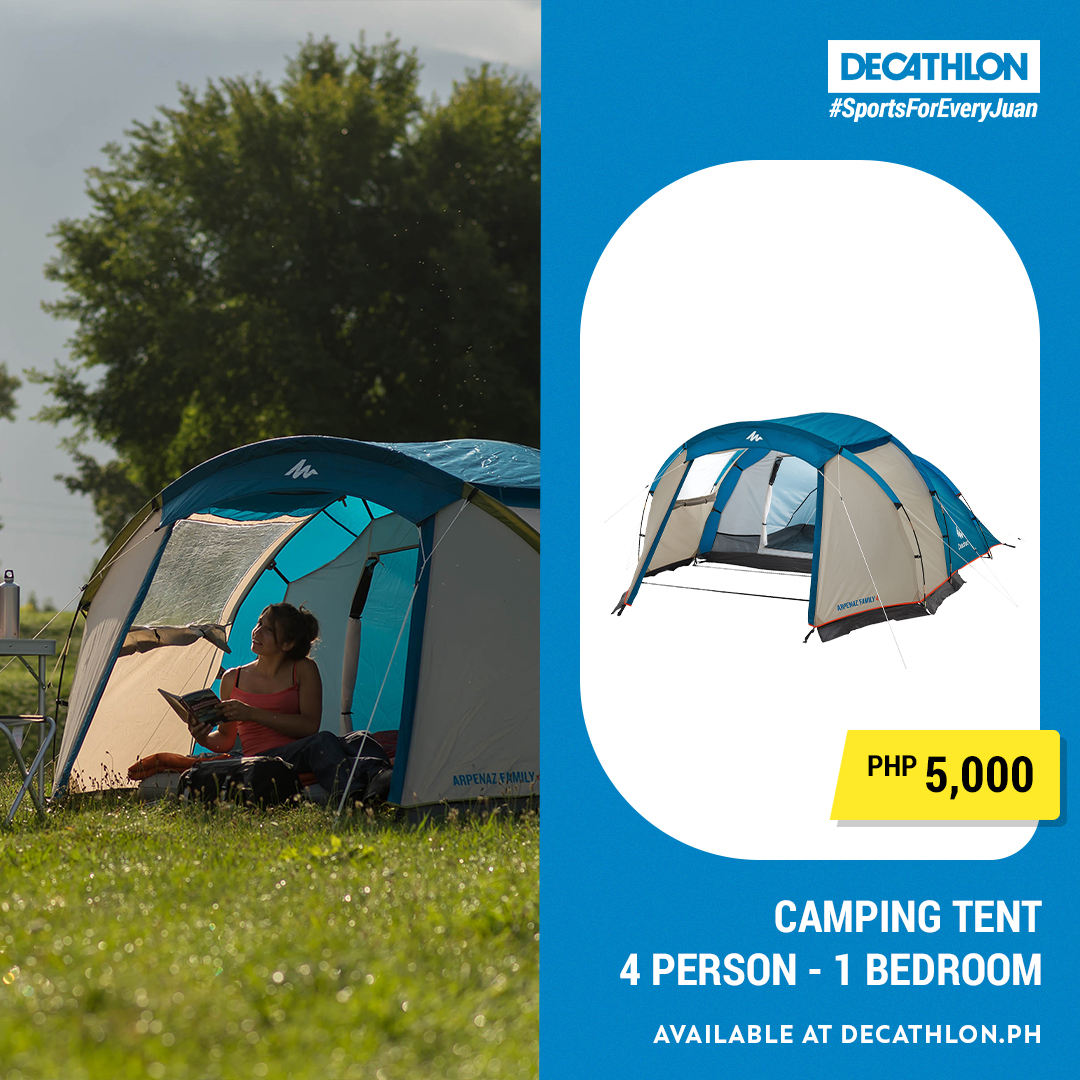 In 1333 Akamatsu Norimura started to build Himeji castle as a fort following the order of the Imperial Prince Morinaga to subdue the Hojo Family. Construction was continued by his son Sadanori where the first mansion was built on Mt Himeyama.

200 years later in 1577, Toyotomi Hideyoshi received the control from Oda Nobunaga where he further developed the fortification. Finally, in 1601, the castle to which we see it now was built by Ikeda Terumasa as a gift for his support of Ieyasu Tokogawa following the battle of Sekigahara (Columbia).

Himeji Castle was declared as UNESCO World Heritage Site in 1993 describing it as:

Himeji-jo is the finest surviving example of early 17th-century Japanese castle architecture, comprising 83 buildings with highly developed systems of defence and ingenious protection devices dating from the beginning of the Shogun period. It is a masterpiece of construction in wood, combining function with aesthetic appeal, both in its elegant appearance unified by the white plastered earthen walls and in the subtlety of the relationships between the building masses and the multiple roof layers.

Book a tour
Back to Top
Klook.com

How big is Himeji Castle? 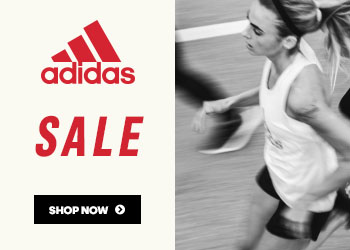 Where is Himeji Castle?

Himeji Castle is located in Hyogo Prefecture, 75 km west of Osaka or 48 km from Kobe and can be a stop over if you are going to Hiroshima. It can be accessed via the Tokaido-Sanyo Shinkansen line.

How to go to Himeji from Osaka?

Using the Japan Rail Pass, you can take the Sakura, Hikari and Kodama trains except Nozomi on the Tokaido – Sanyo Shinkansen line to go to Himeji from Osaka. For regular fare, the Jr Kansai pass and other JR operated regional passes, the Nozomi is included on the trains to use going to Himeji.

You can also take JRrapid trains (shin-kaisoku) to go to Himeji. The trip takes one hour and cost ¥1520 for the one way trip. If you are using Kansai thru Pass you can take the limited express trains from Hanshin Umeda Station to Himeji Station

Upon arrival on the station, you can walk for 20 mins to the castle or ride the local bus. If you are going to walk, you will see murals near the castle where you can see the different views of the castle.

Preparing for your Trip?

Find the best and cheapest hotel in Himeji from Agoda

NOTICE: The fares and schedules listed here may subject to change without prior notice. Pls check with the bus companies for the updated details.

CommuteTour is in no way affiliated with any of the buses listed on any of its pages.

Check out my other One Piece Blogs.

Your donation is appreciated.